I have been planning a 21st Panzer unit with captured French tanks for Normandy battles. I have a few Pithead models to experiment with before getting the full unit but as I got an unfinished Arrowhead S-35 in a recent job lot on ebay and I had finished the Pithead test S-35 I though I would do a post comparing the two models.

Pithead are 10mm metal models and are on the larger side of 10mm. Arrowhead are 1/144 scale multi piece metal kits and are sometimes a bit bigger than the plastic pre-painted 1/144 tanks from Takara or CanDo.

Size wise the two models are similar in height and width but the Pithead model is a bit shorter. The detail is a bit finer on the Arrowhead model but it is £3.99 compared to the Pithead £2.60. 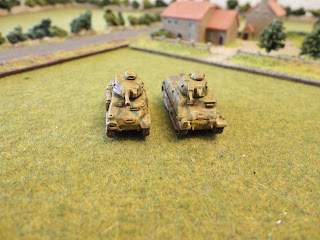 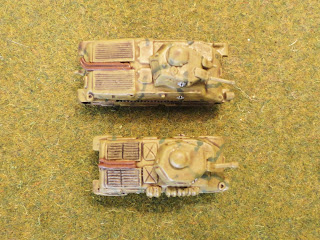 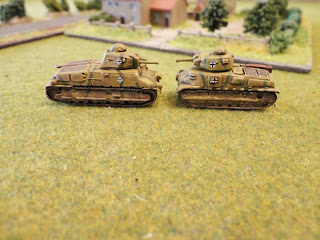 Some individual shots of the Arrowhead model: 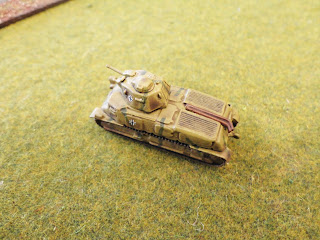 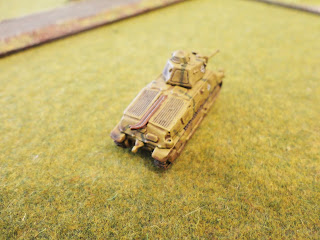 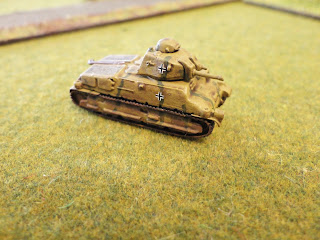 Some individual shots of the Pithead model: 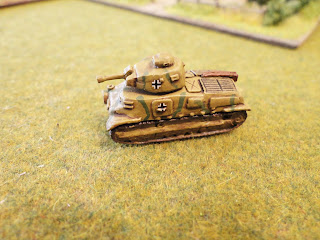 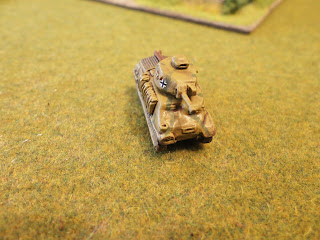 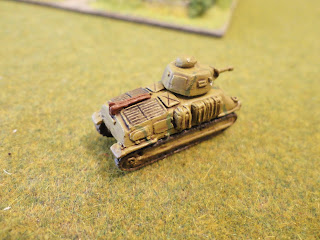 Both look nice and to check out which is the most realistic on size I notice that the 15mm FOW vehicles had the S-35 a similar height and length to a Panzer III. So both S-35 are compared to a Takara Panzer II below; conclusion is the Arrowhead model is probably the closest to other 1/144 vehicles which is not a surprise given they are supposed to be 1/144. But there is not really that much in it. 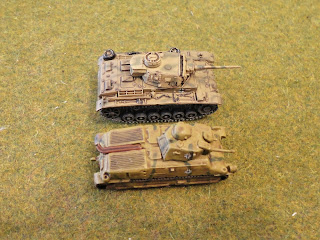 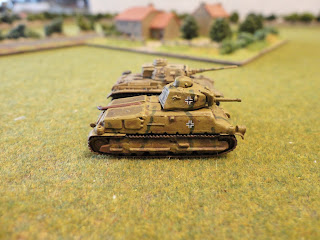 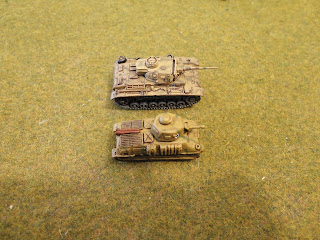 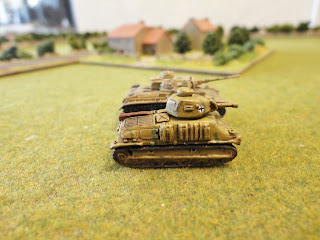 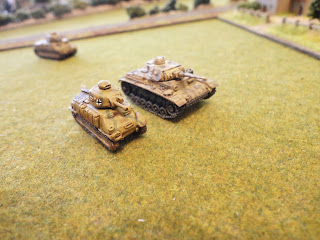 So my conclusion? Well I guess you can say the Arrowhead model is a 'better' model but I am going to go with Pithead for the following reasons:


For an easy way to see all my WW2 posts check out the WW2 Summary page.